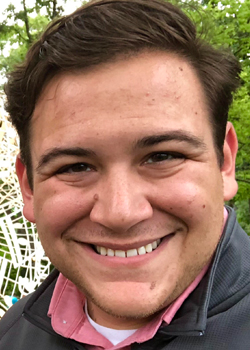 David Combs is the Midwest outreach specialist for the Global Security Program at the Union of Concerned Scientists (UCS). He builds coalitions and partnerships among UCS members and other groups to push for United States leadership on nuclear weapons issues. Prior to joining UCS David organized in the Midwest with the ONE Campaign, a nonprofit that advocates for legislation in support of U.S. global aid and served on the board of the local United Nations Association (UNA) chapter in Chicago. David holds a Master’s degree in Public Administration from Roosevelt University in Chicago. He is a member of the E Club of World Peace.