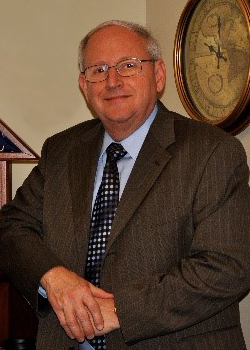 Dr. Chris King is a retired Army Brigadier General with military service that included assignments in Europe, Southwest Asia, Africa, South America, and Afghanistan. He was the Professor and Head of the Department of Geography and Environmental Engineering at the United States Military Academy.  From 2006 until 2016 Dr. King served as Dean of the US Army Command and General Staff College at Ft. Leavenworth.