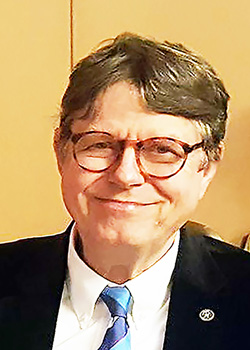 He is the Chairman and Founding Member of Grassroots Peacemaking. Matts chaired an International Breakfast Meeting 2014-2016 with many prominent diplomats as speakers. The meetings were held across the street from the United Nations Headquarters in New York.

Since 2014, he participated with advice in different peacemaking discussions including the following conflicts: