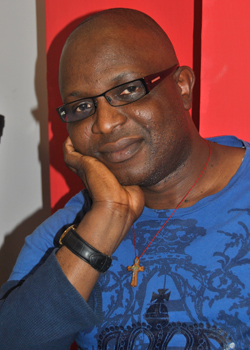 Ose is a filmmaker based between Los Angeles, Lagos and London. He is an MFA graduate of Cinema-TV production from the University of Southern California, Los Angeles. He has won awards from a few film festivals, including the Tribeca Film Festival. His works have played at over 60 film festivals around the world, on cable and television. He also holds Bachelors and Masters degrees in Mass Communication. Before a career in film, politics and advocacy, he worked as a journalist on four continents with leading media institutions.